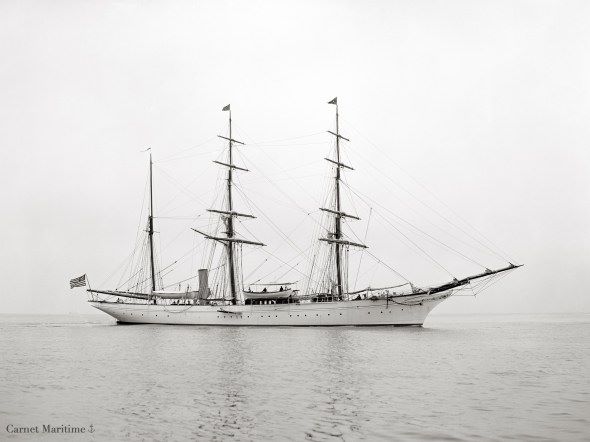 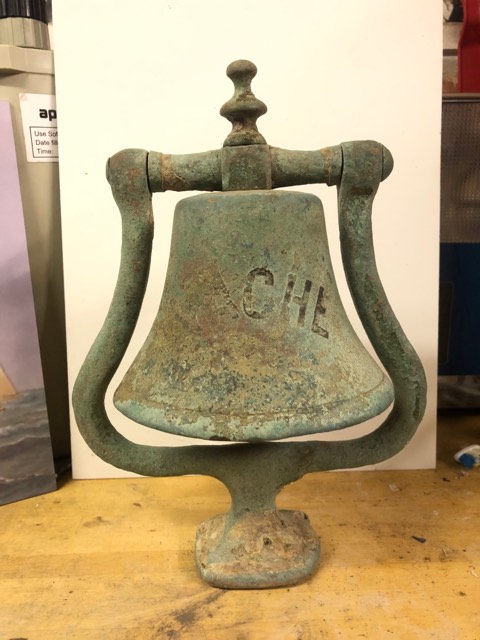 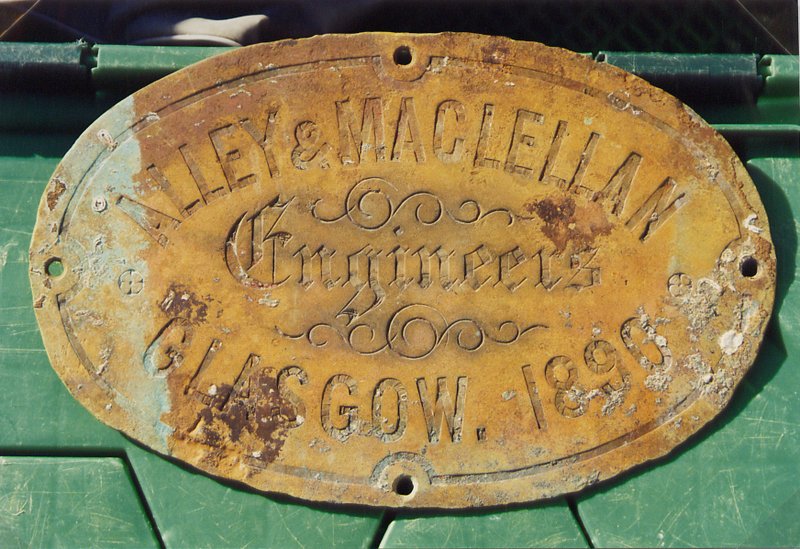 Here are the bits on the “APACHE” from the Newspaper Library. At the PRO at Kew there may be a little more detail on the ship itself so I will have a look when I next get there. There should also be a list of the other fourteen who didn’t survive. It would be interesting to discover if these were French or British.

Inquest at Weymouth. An inquest was held at the Weymouth Guild-hall on Monday afternoon on the body of Jean Marie Rouxell, 43, the Captain of a steamship. The Coroner, (Mr G P Symes) , said a number of bodies had been brought to Weymouth recently, but he had not troubled a jury as there was no means of identification, but in this case identification was very clear and from the papers found on the body it appeared that the deceased was of a superior class and was Captain of a ship. Lieut. Dennis Crosse, RNVR. said the body was picked up off Warbarrow Head on Saturday. It was taken charge of by the police.

The Coroner: “There was nothing to show the cause of death?” Witness: “No.” “Of course the man was dead?” “Yes.” P C Hansford produced the papers found on the body. A gold ring was taken from the body. The Coroner examined the papers and said it appeared that the deceased was born at Plounagour. It was clear that he had lost his life by drowning between October 2nd and 6th. The jury returned a verdict of “Death by Drowning.” The Coroner  said that, as French Consul, he would make arrangements for the burial of the body. 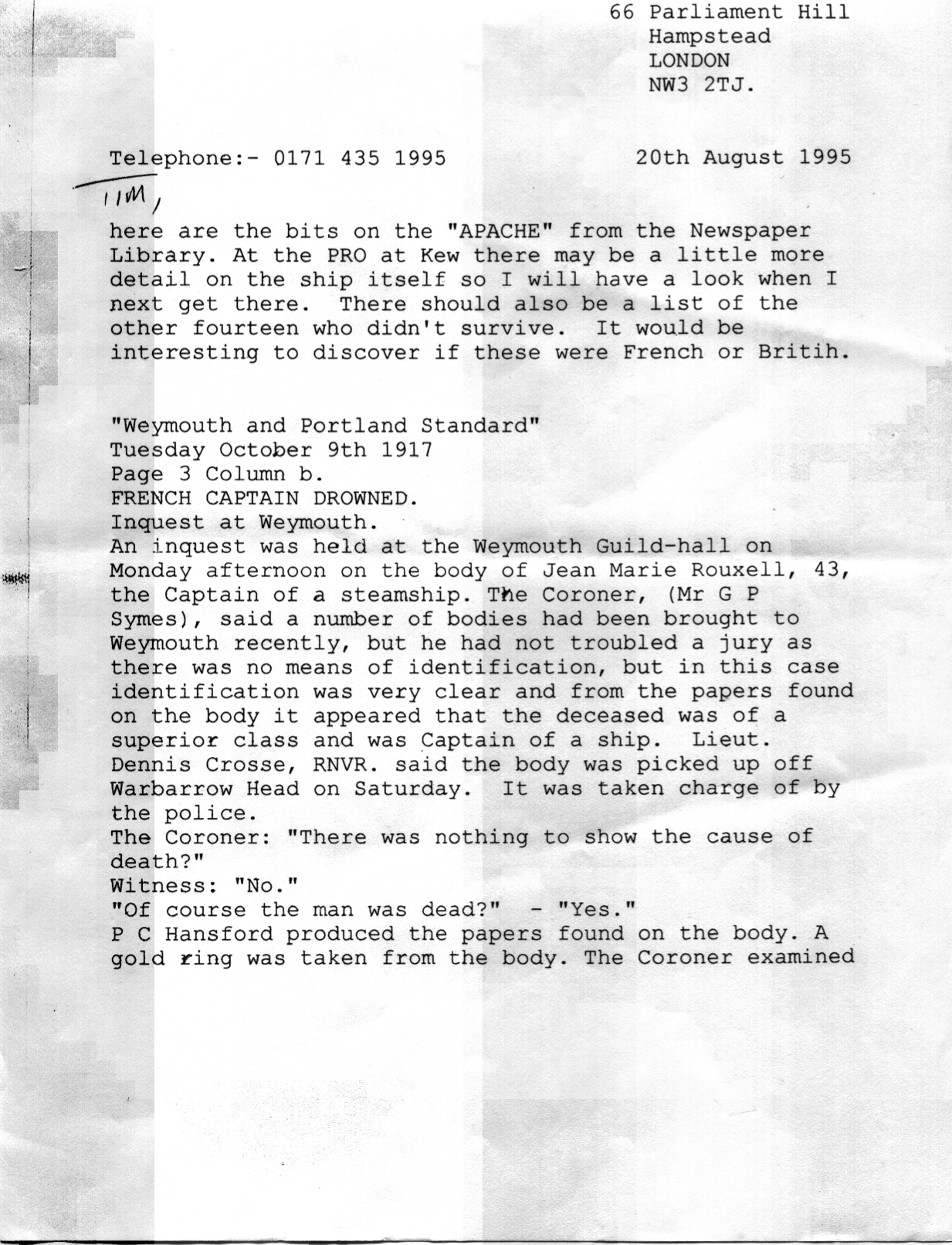 To Be Conveyed to France for re-internment. The body of Captain Jean Marie Rouxell, who was interred at the Melcombe Regis Cemetery on October 10th last, was exhumed on Saturday morning on an order from the Home Office. The French Consul, (Mr G P Symes) acted for the French authorities, it being the desire of the widow that the deceased should be buried in the family vault at Plounagour. The coffin has now been despatched.

The body was found off Warbarrow Head in Weymouth Bay on October 7th. Captain Rouxell was a member of the French Navy and was employed by the Nationale Marine. He was Captain of the steamship “Apache”, which is believed to have foundered in the Portland Race on October 4th with the loss of fifteen hands. Four men were rescued. Deceased was born at Plounagour where he had a wife.

He was forty three years of age. 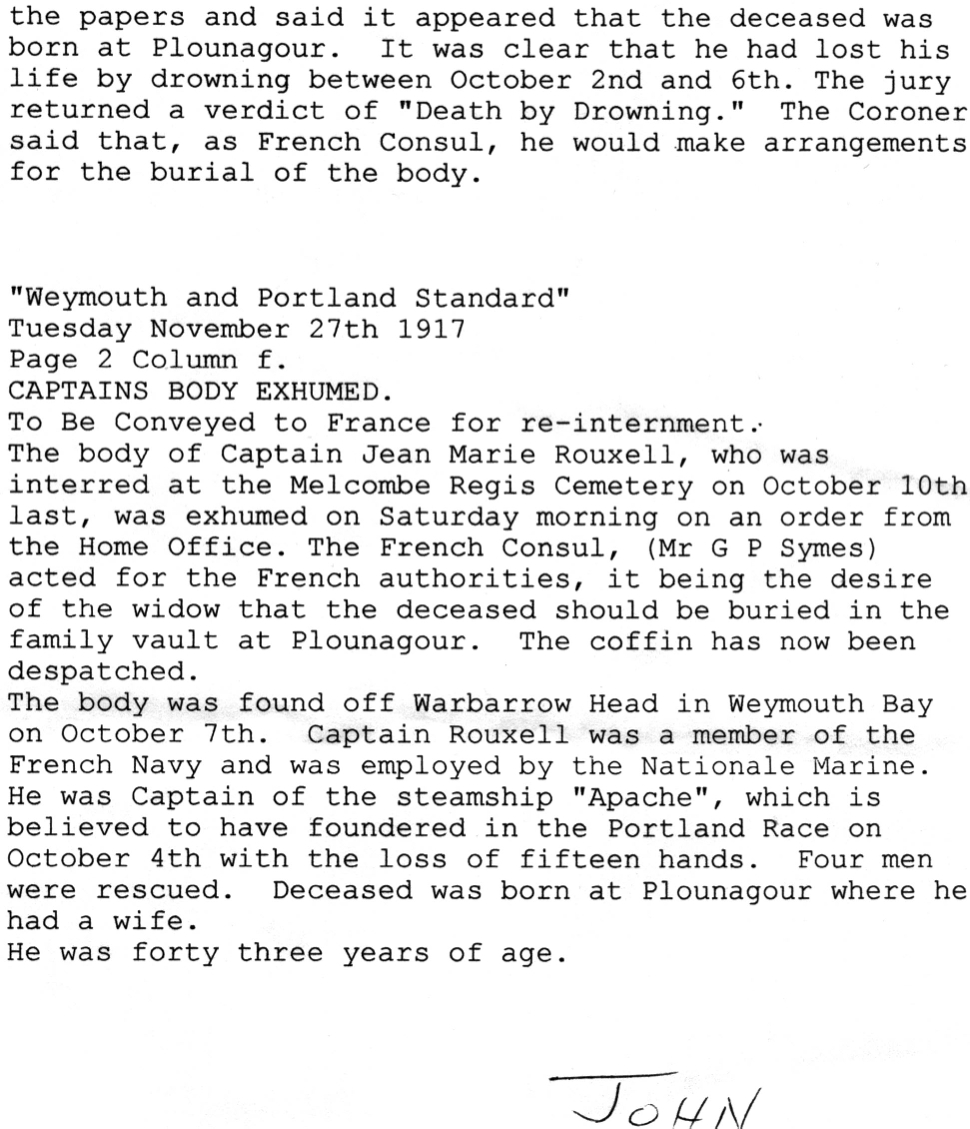