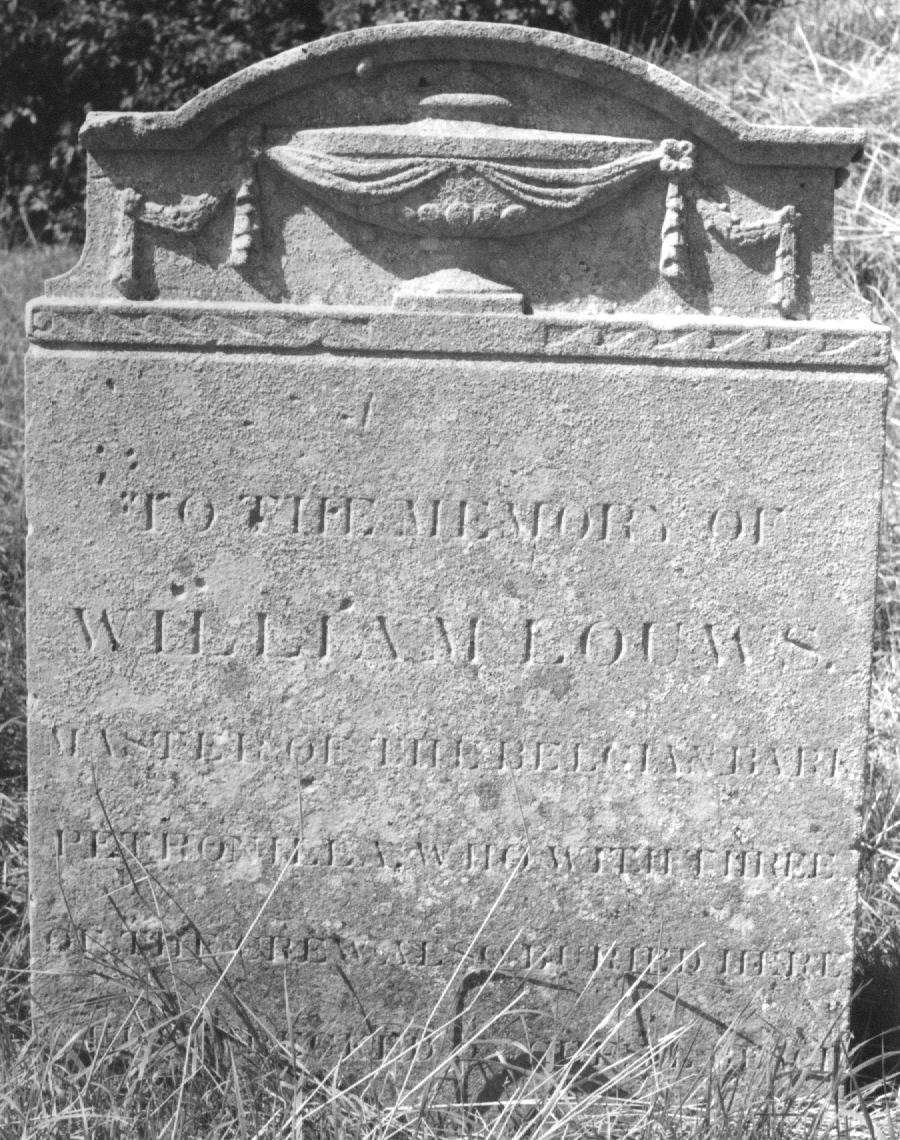 “MELANCHOLY SHIPWRECK AND LOSS OF LIFE. On Tuesday week, about 5 p.m., the Dutch barque PETRONILLE came ashore on Chesil Beach, during the heavy gale and thick weather which prevailed. This unfortunate vessel belonging to De Gang, in Holland, and was bound from Akyab to Dunkirk laden with rice. She had been out upwards of one hundred and seventy days, and the crew had suffered severely from scurvy and scarcity of provisions. The vessel was driven into West Bay by the violent south wind then blowing, and the crew, being unacquainted with the locality were unable to keep her off the land, and she stranded on the Pebble Beach about five hundred yards below the village of Chesil, and in all probability will break up in a few days, as we hear that her “back” is broken. Shortly after the vessel struck the most strenuous efforts were made by the hardy Portlanders and others to rescue the unfortunate crew from their frightful position. This, in the face of so terrible a sea as was then raging, was a service of the greatest danger, yet did these brave men not hesitate to peril their lives to save those of their distressed fellow creatures, and they succeeded in rescuing the captain, second mate, and four coloured men. The captain, who had been ill for four months previously, died shortly after being brought ashore, and likewise one of the men, from the injuries they had received. Three men and a boy were drowned, and we are informed that the bodies of the ill-fated men, with one exception, have been removed. The Dutch Consul for this port, G. C. Welsford, Esq., was promptly at the scene of the calamity, and afforded every attention and assistance necessary for the comfort of the survivors of the crew and the preservation of the cargo, the greater part of which, it is believed, would be saved. Sixty or seventy men were engaged during Wednesday and Thursday in bringing the freight ashore, and succeeded in getting out a large quantity of rice, which was carried into Weymouth, and is not seriously damaged.. The vessel is between four and five hundred tons burthen, and is insured. It is stated that the crew have been for some time subsisting on peas and beans, as their stock of provisions was exhausted, during the long time they remained at sea. The scene of the wreck has been visited by large numbers of persons from the surrounding neighbourhood, since the lamentable event occurred.