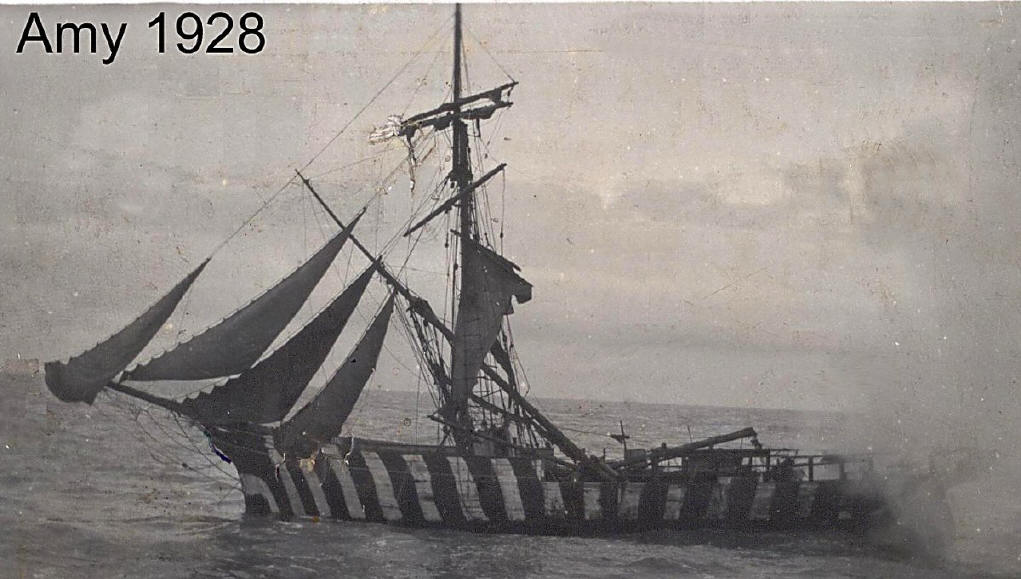 A ‘Q’ ship was a smallish warship disguised as a merchant ship which went hunting German Submarines.  If you search these records you will note that many of the losses from the U-Boats (U-Boot or Unterseeboot) were not always from torpedoes, the submarine would often sink merchant ships by gunfire or the placing explosives on board. The ‘Q’ boat would wait until the U Boat was close then run up the White Ensign, and attack. Highly risky since the U Boat commanders were suspicious an would often keep their distance.

The charted position of the Amy is incorrect as it is the wreck of an iron sailing ship from which an unmarked bell was recovered. What remains of the Amy is yet to be discovered. Grahame Knott database.

SINKING OF A FILM SHIP.

The three masted schooner Amy was sunk in the English Channel on Saturday evening to complete the “Q” mystery ship film, which is being made by the New Era Film Company. Earlier in the week three attempts to blow her up had failed. On Saturday she was charged with high explosive, and naval ratings were placed aboard with members of the film company. Electric leads to set off the charges were connected to a tug, and the signal was given to abandon ship. Before the party on board could get well away, however, there were two explosions. Pieces of blazing wood fell on the boat in which were the last men to leave the ship, and two of the men jumped overboard to escape a falling mast. They were quickly picked up. The smouldering hull of the Amy drifted down Channel for some hours. The submarine H 22 fired Verey lights over the hull to start fresh fires, but the Amy remained afloat until the destroyer Salmon from Portland went out and fired ten lyddite shells into her, 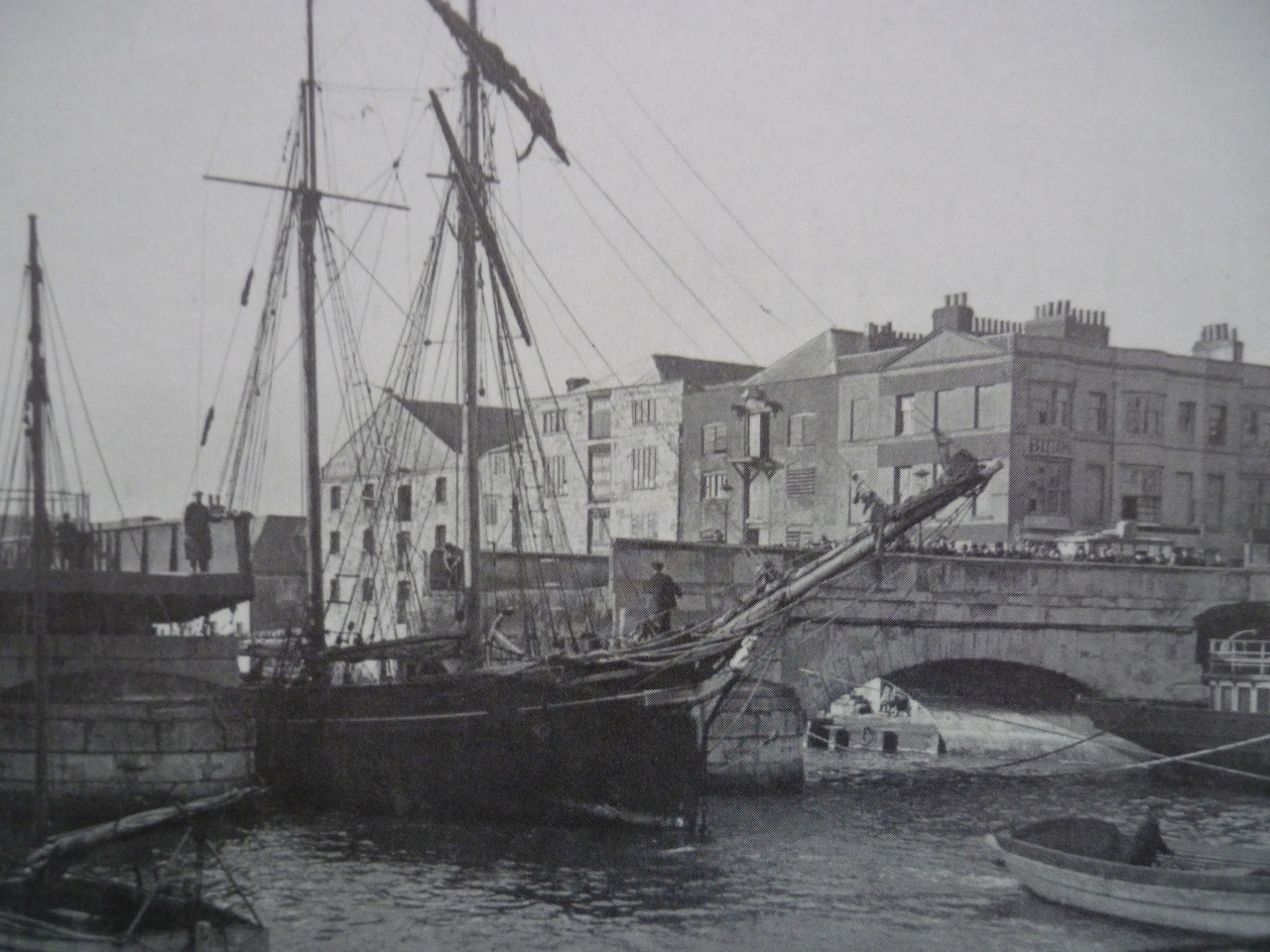 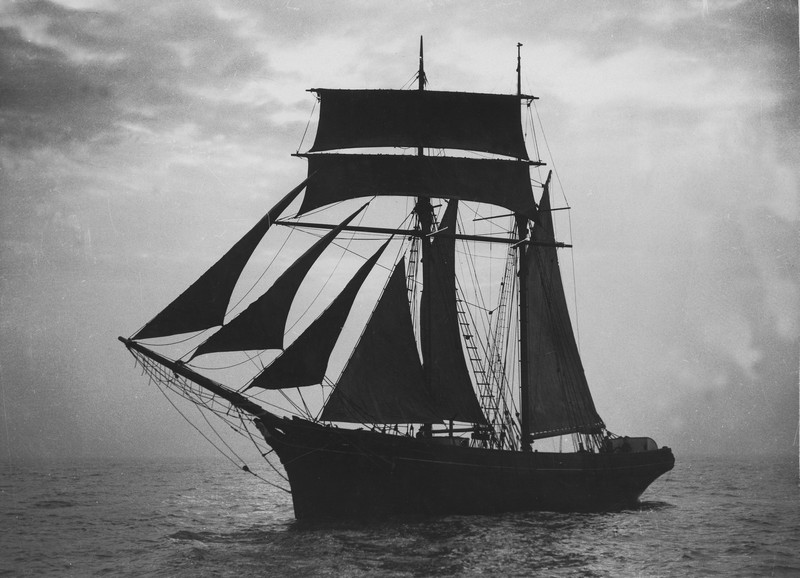