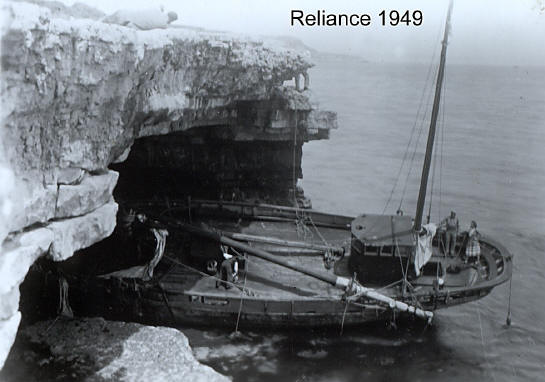 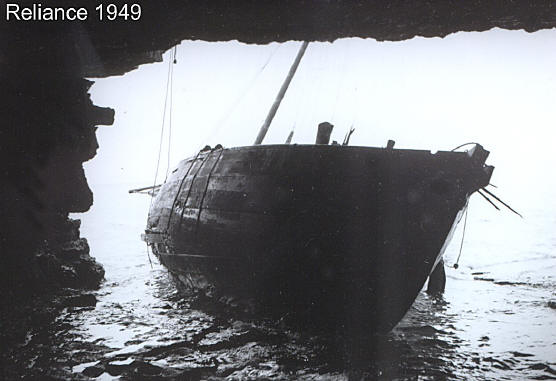 Ann Davison and her husband had previously set off to cross the Atlantic in a converted old fishing ketch of 70 feet overall. This ship was untried and unready, and the difficulties they immediately got into, combined with fatigue, were more than Davison could stand. His mind could not bear the strain. Eventually they were wrecked on Portland Bill, escaped in a life raft but were swept into the Portland race. The raft capsizes time after time and finally Ann found that her husband was dead. Fourteen hours after leaving the wreck, the raft was swept ashore She climbed the cliffs to start life again, alone.

Last Voyage (an account of the loss of the yacht RELIANCE at Portland in 1949) by Ann Davison) 1953.