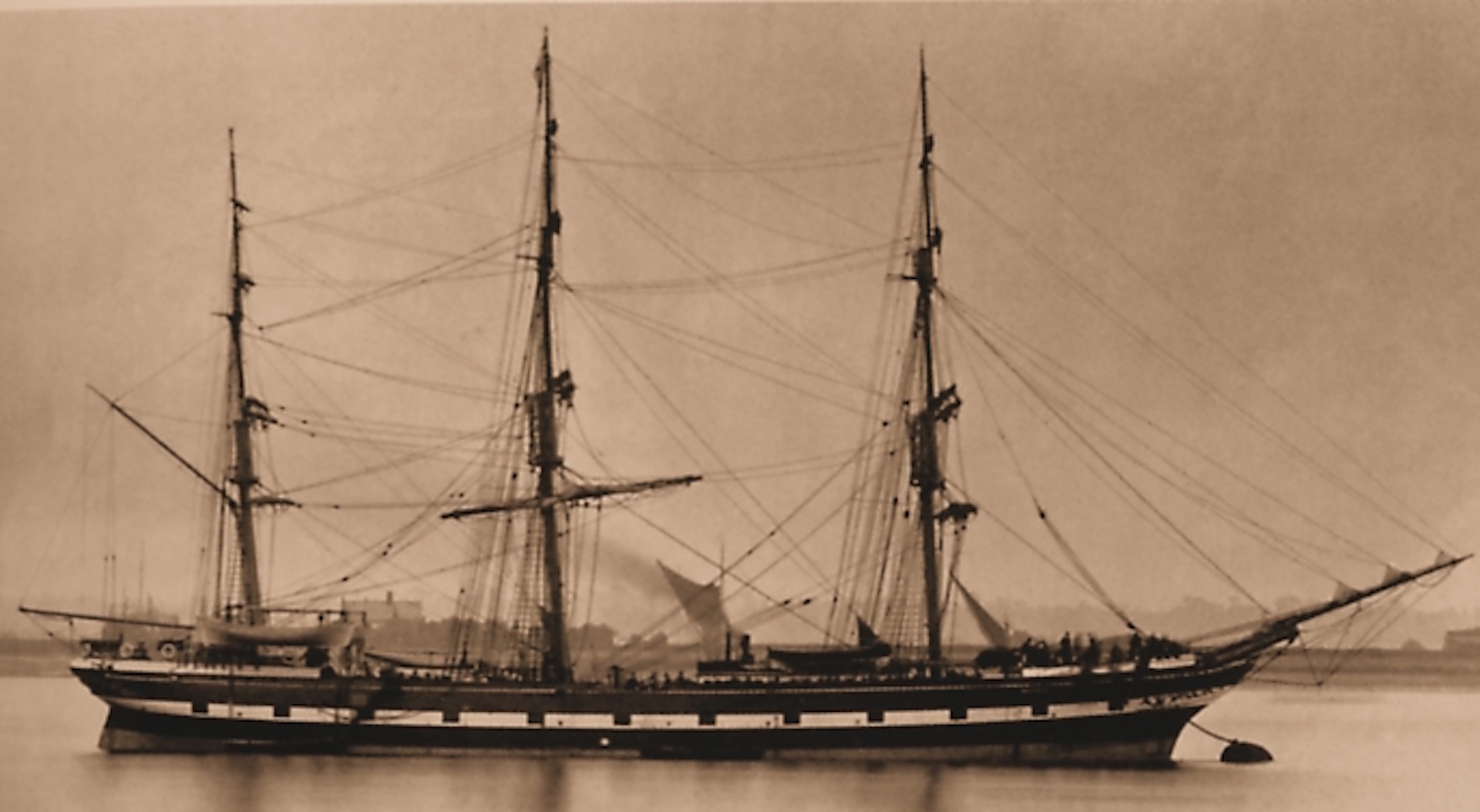 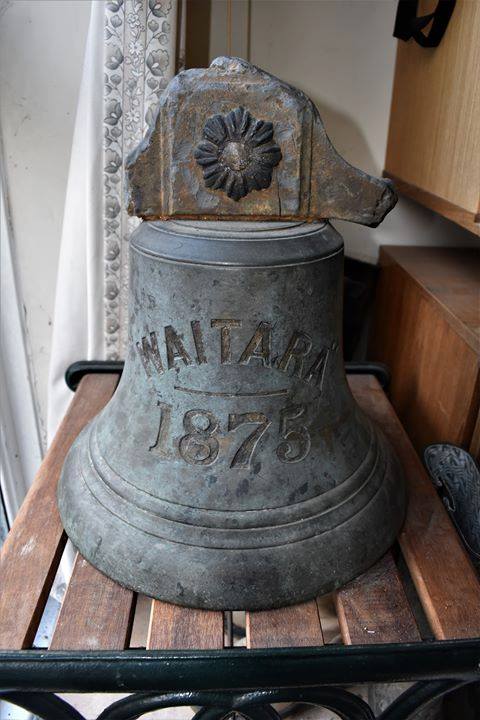 Iron Sailing Ship – Captain K. Webster. (Divers Guide; Weymouth & Portland Ed 5 p33 J.Ayling) ‘One of two iron built sailing ships belonging to the same company, the WAITARA left Gravesend in company with the HURUNUI and remained in company down the channel despite rain storms and misty conditions. When on opposite tacks, when the WAITARA on the port tack should have kept well clear of her sister vessel, she failed to do so, causing the HURUNUI to strike her heavily on the starboard side twice. The WAITARA sank in less than two minutes. The 2nd officer who was on watch, 12 passengers and a stowaway, all drowned, the vessel sinking before a single boat could be lowered. Those that were saved were able to scramble over the bow of the HURUNUI to safety, which also lowered her boats and picked up other survivors from the crew. Other refs. BOT: Wk. Rtn. 1883 Appx. Pts. I-VI p135; Farr: p42; Sea Breezes Magazine: October 1974 & Lloyd’s Register: 1883-4 No. 30(W)