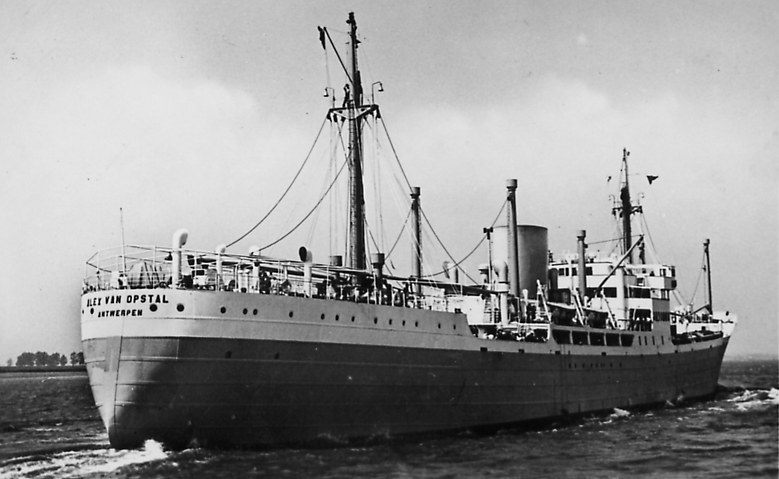 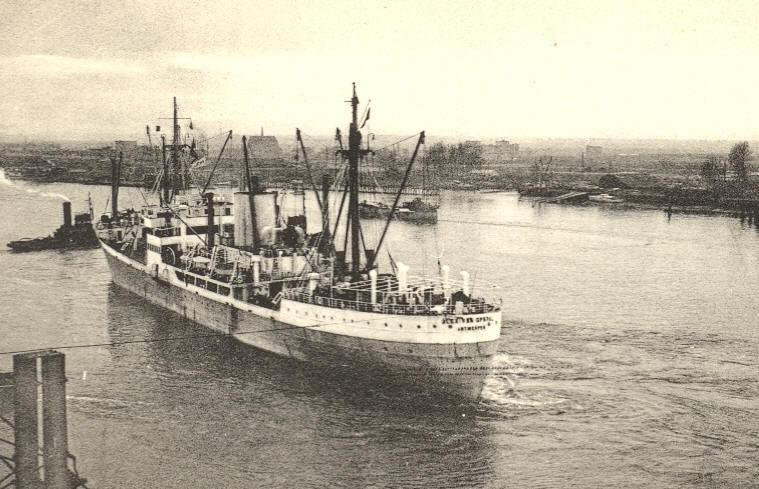 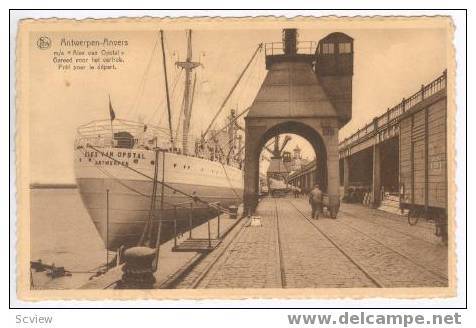 The number of British vessels reported sunk by enemy craft since the war began had on Saturday reached 21, with a total tonnage of 122,843. Reports were received on Saturday that four ships had been sunk, including the neutral Belgian cargo ship Alex van Opstal (5,965 tons).

The three other vessels sunk by U-boats were the 5,200-ton cargo boat Fanad Head, owned by the Ulster Steamship Company, the unarmed 291-ton trawler Davara, of Fleetwood, and the Anglo-American tanker Cheyenne (8,825 tons). The Fanad Head carried a crew of 40, all of whom are safe.

The Ministry of Information issued the following statement on Saturday: The Belgian steamer Alex van Opstal, 5,965 tons, was sunk late last night as the result of enemy action off the Shambles lightship, near Weymouth, either from being torpedoed, or, as her master believes, from the explosion of a mine. If his opinion is well founded, the mine must without doubt have been dropped by an enemy minelayer, as at no time have the British laid live mines anywhere near the spot where the Alex van Opstal sank.

“By either method of sinking the enemy has violated international law, as, if the cause of the sinking was a mine, the minefield had not been notified, and, if a torpedo, the act was an infraction of the Submarine Protocol to which Germany had adhered.”

The news of the wreck of the Belgian cargo ship Alex van Opstal in the Channel has made a deep impression in Belgium and particularly in Antwerp. She was a motor cargo ship of the latest type, and carried 4500 tons of mixed merchandise. M. Marck, the Minister of Transport, has ordered an inquiry into the cause of the wreck.

The Alex van Opstal, which belonged to the Maritime Belge, was steaming at about 15 knots. Captain Delgosse, her captain, said that there were a crew of 49 and eight passengers on board. Seven were injured and are in hospital. The snip was blown up and sank at about 6.40 pm. The passengers and all the crew were taken off in the lifeboats, and they were picked up by the Greek steamer Atlanticos. A seaplane came over and reported their position, and boats afterwards came out and took the crew off the Atlanticos. First aid was given on board one of the boats, and put ashore before midnight.

Asked if he had seen any submarine, the captain said: “We saw nothing. All I know is there was a terrific explosion near No. 2 hatch, and the ship broke in two in front of the bridge. The sea was rather rough, with a northerly wind, but visibility was good. One of my passengers, Madame André, a Belgian woman from New York, was among the injured, and is in a hotel with one of her ribs broken.”

The assistant engineer on the vessel, Alfred Thorne said “I was in the engine room when there was a fearful crash. We were plunged into darkness. and fuel oil began spurting all over us. There were shouts that we had been sunk. We went up on deck, and found that the ship had been cut clean in two. We got into our lifeboats and pulled over to a Greek ship. We understood from the Greeks that they had seen a submarine. We escaped in what we were standing up in, and the passengers, like ourselves, lost everything. We were bound from New York to Antwerp. Several of the crew were injured, including radio operator Gielen, who is in hospital with a broken leg and arm. Our best cargo boat on the Antwerp-New York service has gone. She had only been running two years.” 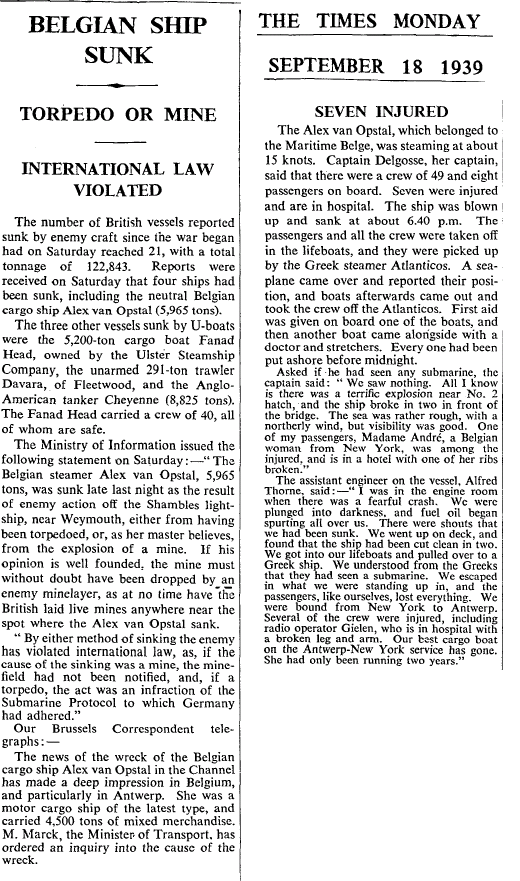 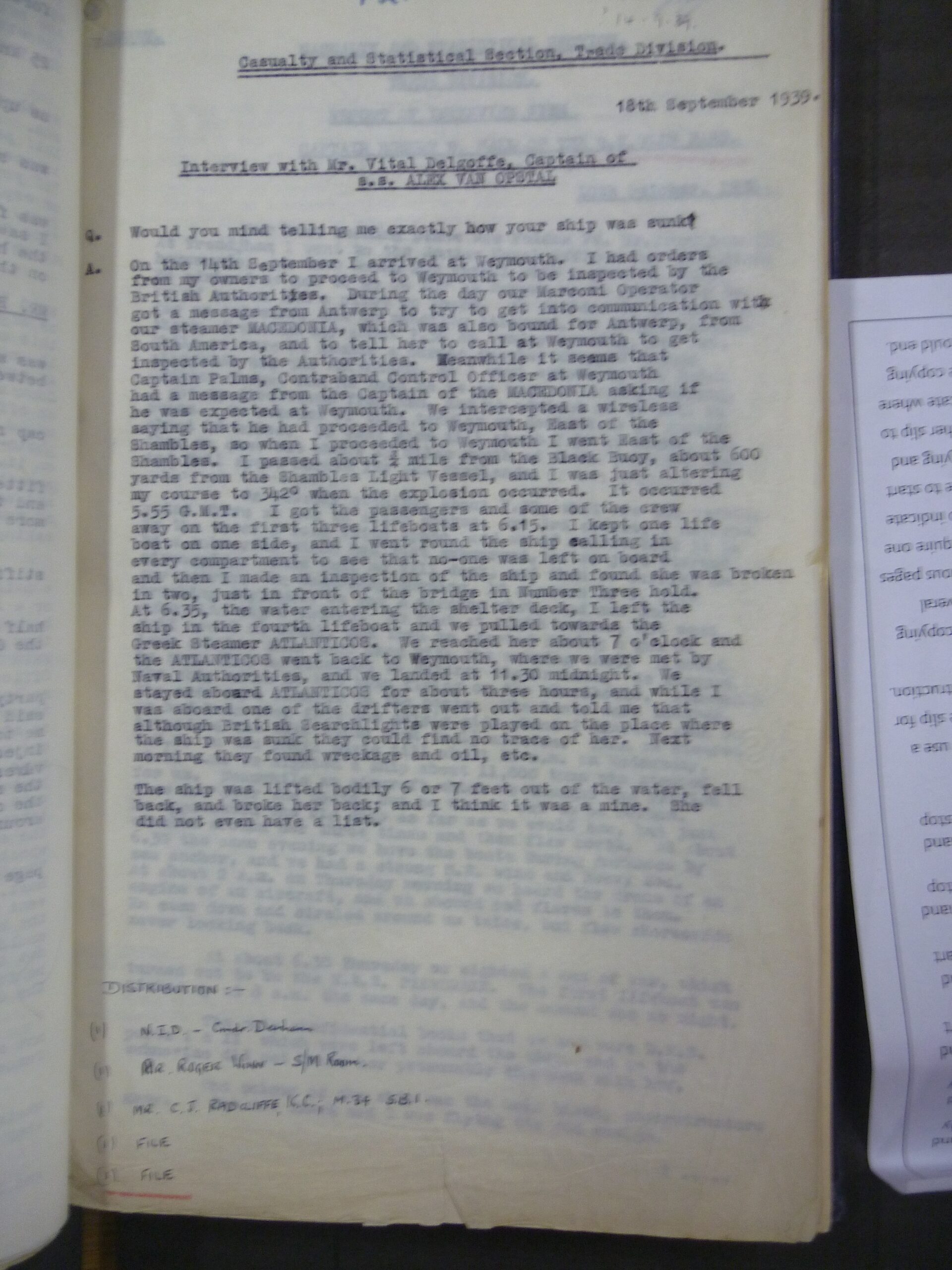 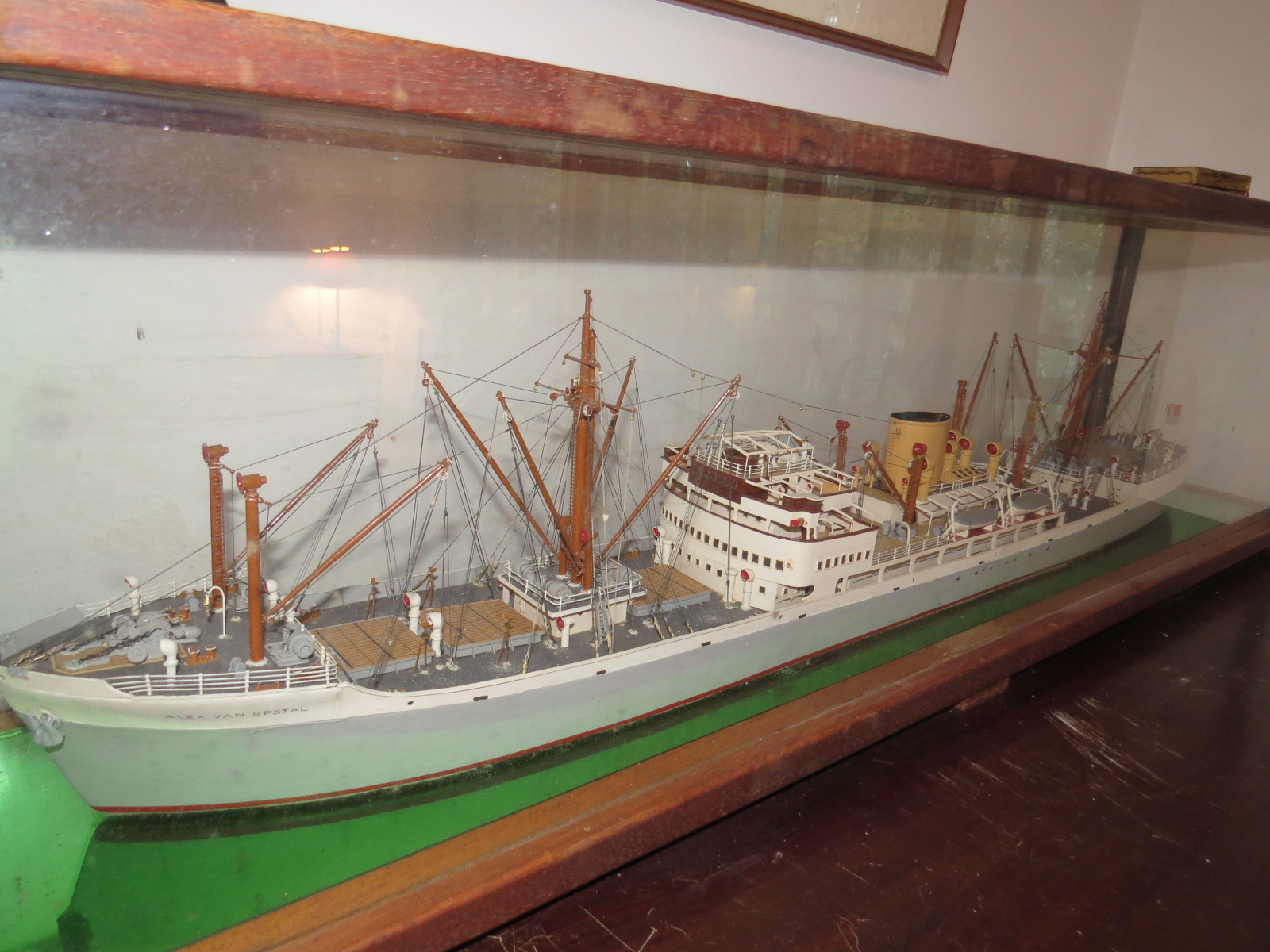 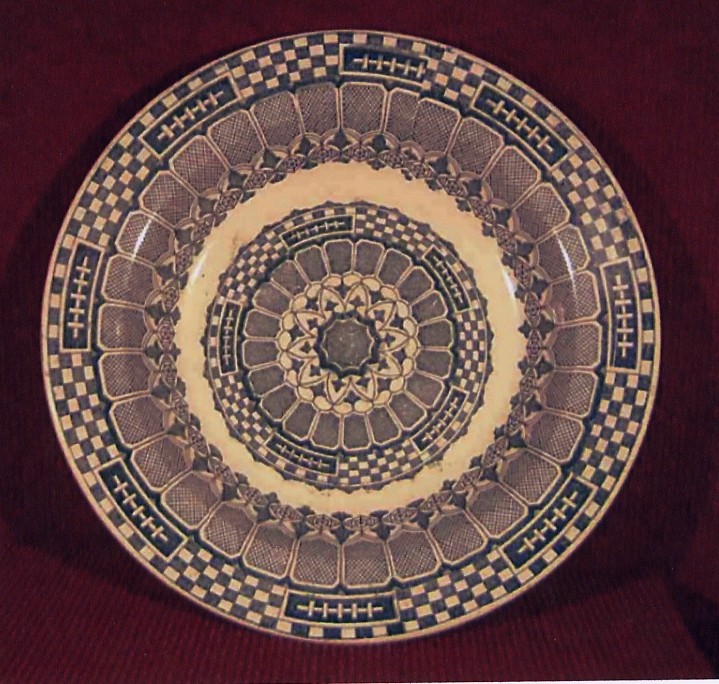 Plate recovered from the wreck

First of all I was surprised to find the location of the M/V ALEX VAN OPSTAL on the internet and now I can find the boat on the map. It feels strange because it happens many years ago and my grandfather dies all many years. I held the information for him.

The 3rd September 1939 the French and British government declare the war on Germany after the invasion of Poland on 1st Sept. 1939.  Belgium was still not in war.  The German Kriegsmarine used 57 U-boots and 15 were in the sea at that time.  The 3rd September 1939 M/V ATHENIA was attacked after some hours of war declaration by U30 at about 150 miles West of the Hebrides Isles ( 112 persons were killed from the 1418 persons on board).

Coming from Albania (USA) with 3200 ton of grain ,they left New York September the 6th, and received per mail the orders to put a Belgium flag in front and paint Belgium on the boat to recognise the nationality (Belgium was still not in war at that time).  They receive also the order (near Biscops) all boats needs to pass Down for inspection.  Near Bishop Rock they move to Weymouth for inspection the 15 September 1939 before Belgium war declaration! They passed the Lizard , the sea was good, force 3 windspeed, cross Start Point enter the Loch and pass Shambles Light Vessel (South).  An explosion occurred and the boat lifted out of the water.  All doors, radiators, windows were broken.  The captain gave the order after quick inspection to try to reach the Shambles sandbank (without luck).  At 20h/20h30 the 15th September 1939 the ALEX Van Opstal disappeared.  6 persons were wounded.  The 10th September 1939 the German U-boat U26 put 18 mines near Portland and sunk 4 boats.