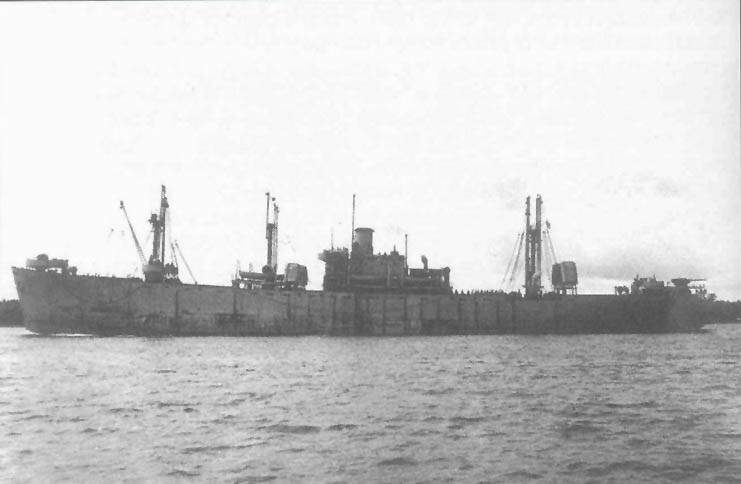 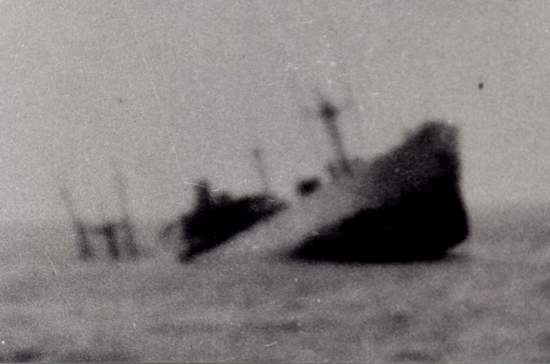 The bow section of the Black Hawk was towed into Worbarrow bay and beached after the stern section broke off and sank off Portland Bill. Many years later it was dispersed with explosives to make way for the Winfrith nuclear power station pipework. 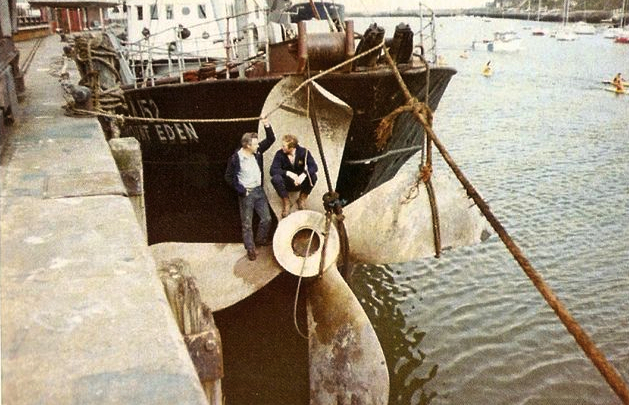