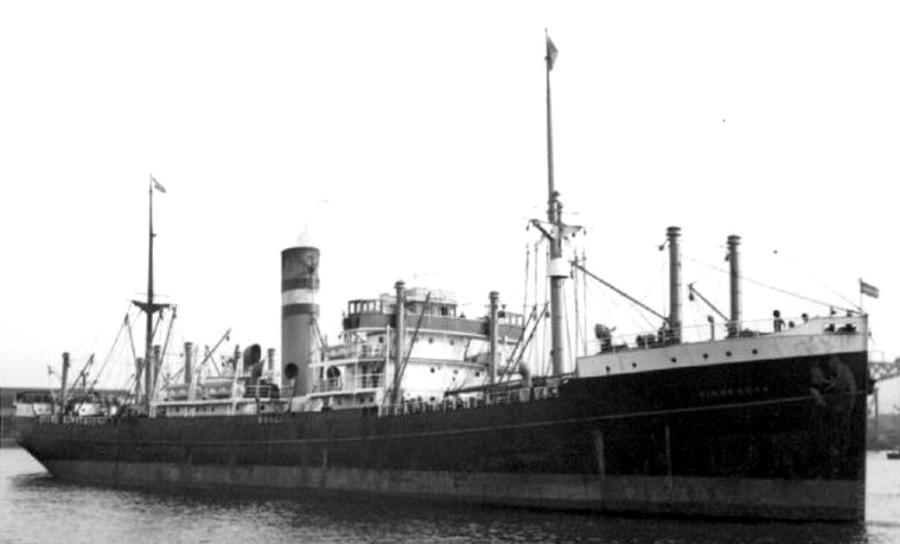 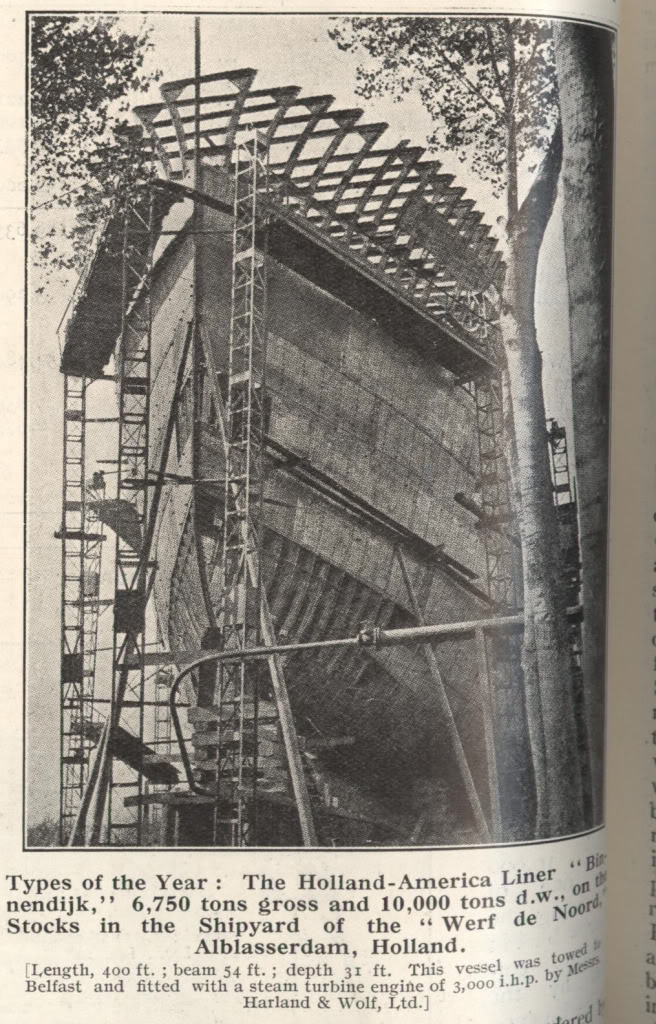 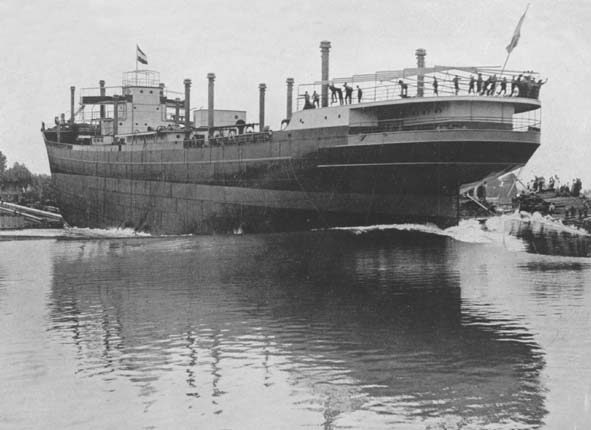 The 6,800-ton Dutch steamer Binnendijk, bound from New York to Rotterdam with a general cargo, sank off the Shambles lightship, near Weymouth, last night after being mined or torpedoed. She is the second neutral ship to be sunk by enemy action at the same spot within three weeks. When the Belgian steamer Alex van Opstal was sunk off the Shambles on September 15 the Ministry of Information put forward the opinion that, whether she was mined or torpedoed, in sinking this ship the enemy had violated international law.

Captain W Moree, of the Binnendijk, told me that the vessel was proceeding at normal speed up the Channel when there was a terrific explosion and she shuddered from end to end. The wireless apparatus was put out of action, but distress rockets were fired. Within 15 minutes two ships came alongside, and the crew of 14 officers and 28 men were taken off after they had collected their personal belongings.

Very soon after we had left the sinking ship (Captain Moree added) fire broke out, and at 2 o’clock, four hours after the explosion, when we were still standing by, the Binnendijk, blazing from stem to stern, went to the bottom. Captain Moree could not say whether his ship was torpedoed or mined, for no one saw a submarine. There was only one casualty, one of the members of the crew, a stoker, broke one of his ankles.